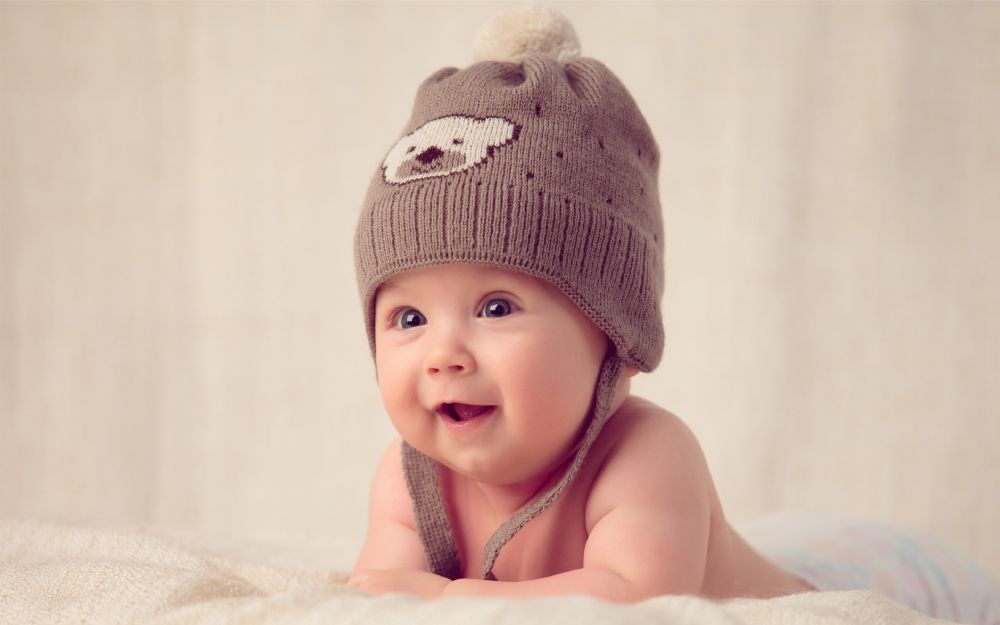 Babies from birth to six months

It is perfectly normal for a small baby to have a bowel movement only a couple of times a day or even every few days. If you notice your baby hasn’t had a bowel movement for a while and seems troubled by it (irritable, suffering from tummy cramps, wind and pulling his legs up to his tummy, or with blood in his nappies), consult your GP immediately. It is rarely serious but your doctor can prescribe medicine especially for a small baby when conventional medicine may be dangerous.

Somewhere around four to six months, your baby will start to be introduced to solids. This can cause slight constipation as his system gets used to new, more solid foods. The consistency and frequency of his bowel movements depend on what he eats, so if he is not getting enough fresh fruit, vegetables or liquids, he will be more prone to constipation.  On the other hand, babies of this age may have a bowel movement several times day or just one every two to three days. You’ll know what is ‘normal’ for your baby.

When should I worry?

You should only be concerned if your child has gone longer than about four to five days without having a bowel movement (and is older than six months) and if he seems to be in pain, uncomfortable or has tummy cramps. You may also notice that his stools are hard and pebble-like, or that there is some blood in his nappy. If he is an older child, he may complain that he finds it hard to have bowel movement or seems to be straining on the potty or loo. If you notice any of these symptoms, consult your doctor, who can prescribe special laxative unless it has been prescribed, as general over-the-counter medication can be unsuitable for young children.

If your child has occasional bouts of constipation, there is nothing to worry about; it is probably his system getting used to new foods. If he has frequent or chronic constipation, you should make an appointment with your GP to rule out anything more serious.

How can I stop my child getting constipated?

How can I treat constipation?

For a young baby:

For an older child:

Colic In Babies: Symptoms and Treatment

Why Babies Cry and What To Do