In most African communities, sex is associated with heinous deeds and unspeakable situations. Although it is considered sinful in most regions to see a girl becoming pregnant out of wedlock, there are few educational programs to combat such situations in relation to the frequency of occurrence.

It is natural for children to go through a sexual phase, and addressing it without making sex appear evil is one of the most effective ways to sexually educate a child. When they appear to have a sexual education chat with their children, most African parents still avoid this topic by covering it up with unneeded and exaggerated lies, such as saying that if a boy touches you, you can get pregnant. Some parents, on the other hand, have allowed this subject to be discussed with their children by instructors, friends, and, in the worst-case scenario, predators. 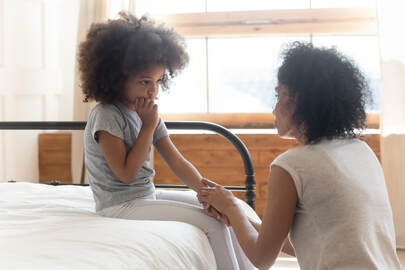 When your child understands sex and all it implies, they are mostly protected against sexual predators, improper behaviors, and some immoral actions by their knowledge. Starting sex education with children early on with facts is a great way to get them started.

Most parents are hesitant to inform their children about sex when they are young, and it may feel strange at first, but you might start slowly.

How to Get Started with Sex Education

Make sure they understand which parts of their body are private and which are not.

Help them understand the physiology of their bodies, regardless of gender, and explain why everyone, including persons in positions of greater and recognized authority, needs to set limits.

In a world where misinformation is often disseminated on the internet, especially when it comes to sexuality, it's critical to talk to your children about little matters like these. Surprisingly, these discussions do not have to take place in a formal environment that makes the youngster feel uneasy. You may have conversations like this while doing the dishes, cooking, or just chatting. Have a relationship with your children that allows them to talk to you about sex and the sexual issues they seem to confront.

Youngsters go through a lot of changes, both mental and physical, that have a serious effect on their bodies. As a parent, you should be able to help them get through this time by explaining why it's necessary and reassuring them that it's normal. 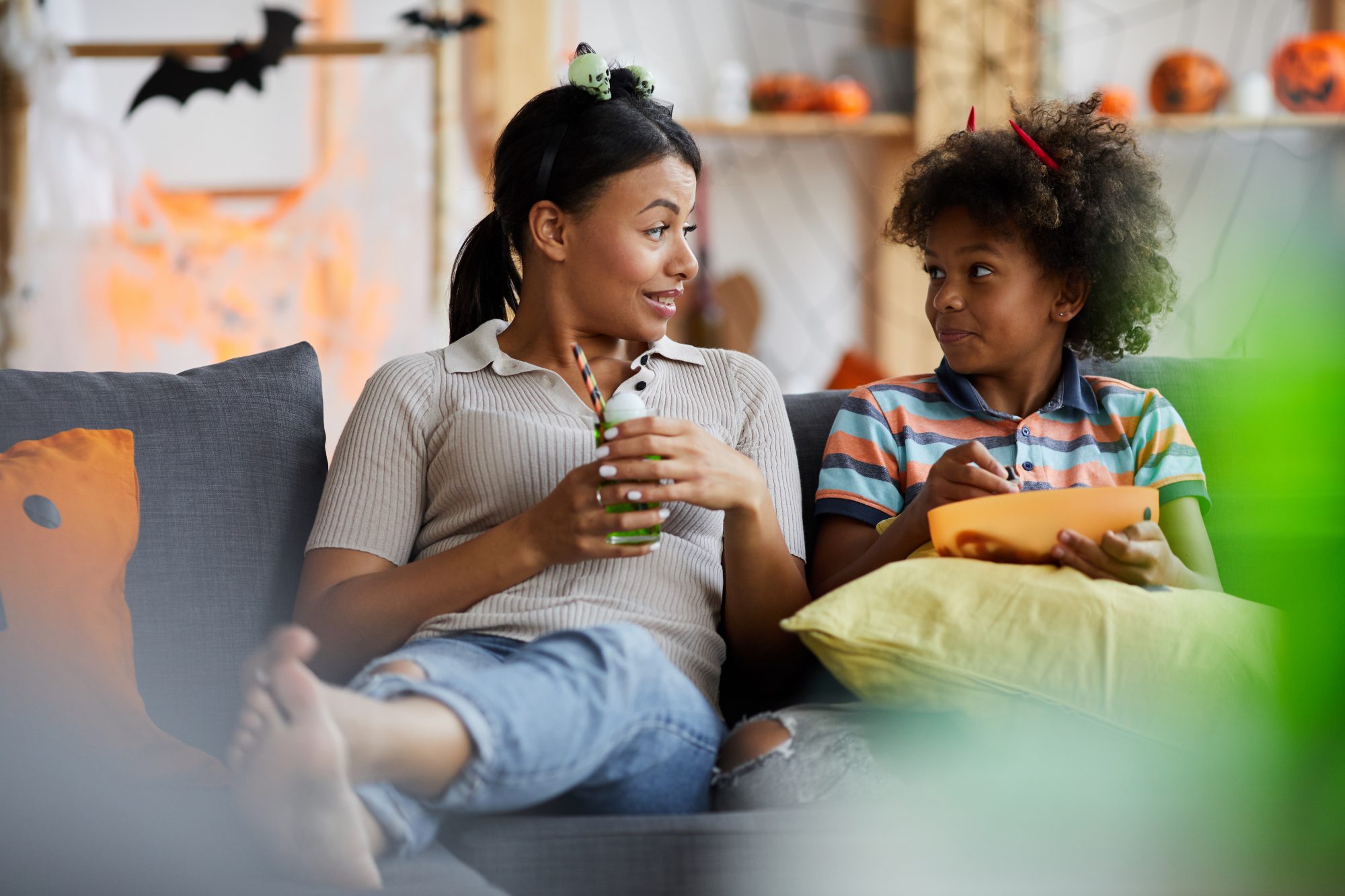 Most African parents believe that teaching their children about sex exposes them to sexual behaviors, but it really helps them make better sexual decisions. It is easier for a child to appreciate the need for safe sex and body appreciation when they are aware of the dangers of unsafe sex, such as STIs and unexpected pregnancies.

Assist your youngster in comprehending gender and sexuality roles. Various sexualities are being adopted by various people in today's society. As they progress in life, they will almost certainly meet people who have accepted different sexuality. Explain it to them, and if you're a parent who opposes such behaviors, explain why you don't support it with facts.

If you detect a change in your child's conduct or personality, don't be afraid to inquire about it. Pay attention to their body language, never chastise them for telling it like it is, and follow up with them. Make sure you're doing what's best for your child's future.

Get weekly parenting tips and updates directly in your inbox here.

8 African Pregnancy Myths you Should Know

Experiencing Painful sexual intercourse? Here’s What you Should Do