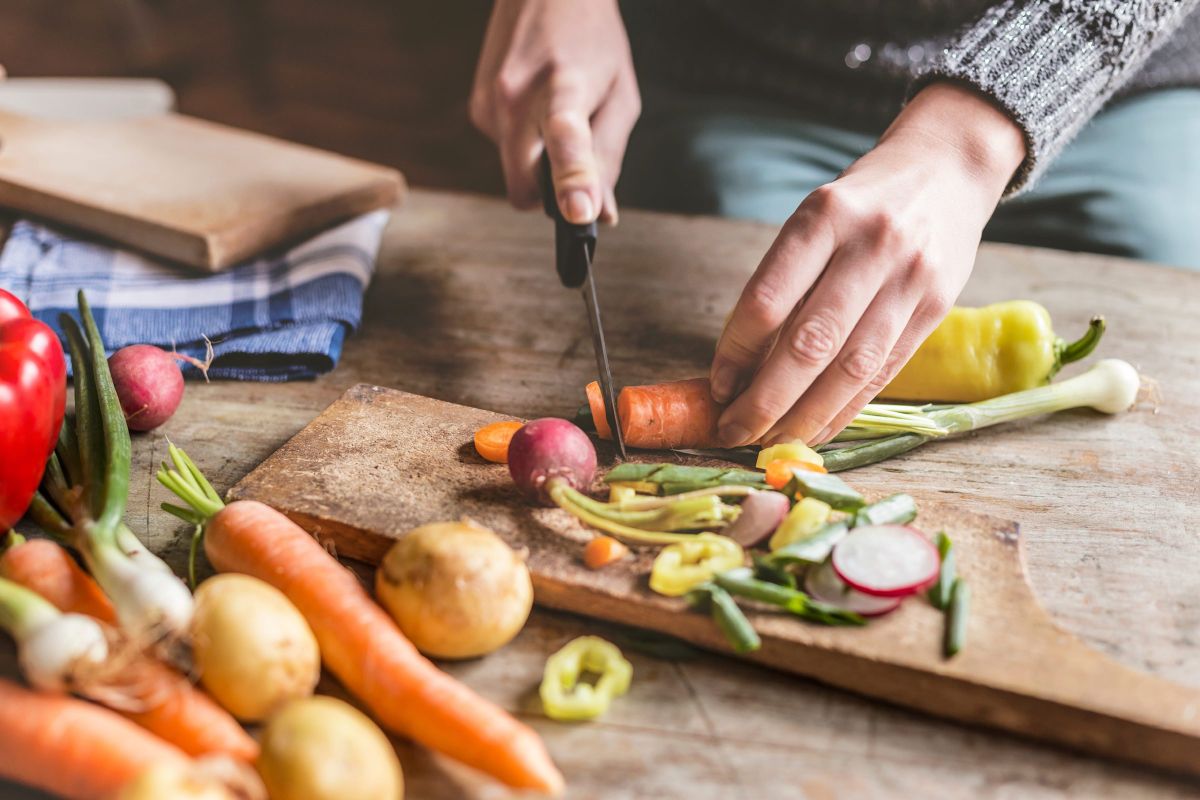 When deciding what to feed your baby, it’s easy to get confused by the mass of information and conflicting messages about organic food, most of which debate whether it’s actually better for you. With most of us living in towns with limited space for growing vegetables, is it best to go for the most ‘natural’ option for your baby and choose organic?

Despite the extra cost involved, it seems that buying organic could be worth it in the long run. Here are some reasons why.

Are you AS with AS partner and pregnant?? You can screen your unborn baby for Sickle Cell Disease at...

7 important Guides to follow when Caring for your newborn baby

Last Chance to win up to 5m in cash & other amazing prizes in the Cussons Baby Moments Competition...

Pears wants the cutest babies in Nigeria to join its ‘Baby of the Year’ competition tagged ‘Cu...

How cool would it be to have your baby in the USA at a reasonable Budget? This company arranges ever...

How Much Formula Milk Does my Baby Need?